DeWalt just introduced a new lightweight level. Interesting…but for folks accustomed to lugging around sheets of 9-ft. plywood and 80-lb. bags of mortar, aluminum levels aren’t really all that heavy. But the carbon fiber composite that makes this new level light is the same reason that it’s tough enough to spring back from impacts that would permanently throw an aluminum level out of whack. The DWHT43134 level is also mar-resistant, partially because of the design, partially because it’s 35% lighter than its aluminum counterpart.
Here’s another example of a stenciled tabletop.  Remarkably, this table was destined for the dump when Pretty Handy Girl pulled it from a dumpster.  With a stencil, primer and paint, some distressing, glazing and sealing, she gave this beauty a second life – one in which it looks like it came directly from old world Scandinavia. // Pretty Handy Girl
Probably the handiest shop accessory in this list would be the woodworker's bench, complete with a vise. The bench is a stable-based table with a thick, hardwood top. In the top are a series of holes that are designed to accommodate bench dogs, which are little more than pegs that can be moved from hole to hole as necessary. The end of the bench has the aforementioned vise that works in concert with the bench dogs to hold pieces steady for the woodworker. 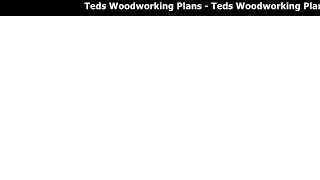 To save money, we keep the temp in our shop down low when we’re not in it and crank up the heat when we return. But even when the air temperature hits 70 degrees F, the concrete floor is still Minnesota-cold. We tried a space heater under the bench, but it broiled the shins and still left us with cold feet. So we recently bought a foot-warming mat, and now our feet stay toasty warm. Plus, it uses a fraction of the electricity and is a lot safer than a space heater. The mat is produced by Cozy Products. The good folks over at Cozy suggest putting a chunk of cardboard underneath it if you use it on flooring that could fade from the heat, like carpet or wood.

I've worn this apron in my studio/workshop several times now, and I really like it. It's more expensive than some, but the materials and construction are first-rate. I rarely give five stars, but the workmanship on this apron is impressive. The fabric is substantial and, although a bit stiff at present, comfortable to wear. The strap and grommet system is pretty clever, allowing a good fit for most, I would think. I'm a 5'-7" not-skinny woman, and I'm able to cross the straps at the small of my back and then tie them in front, so I'm guessing there would be plenty of strap length for bigger men. The straps sit comfortably on my shoulders. And all the pockets are great! 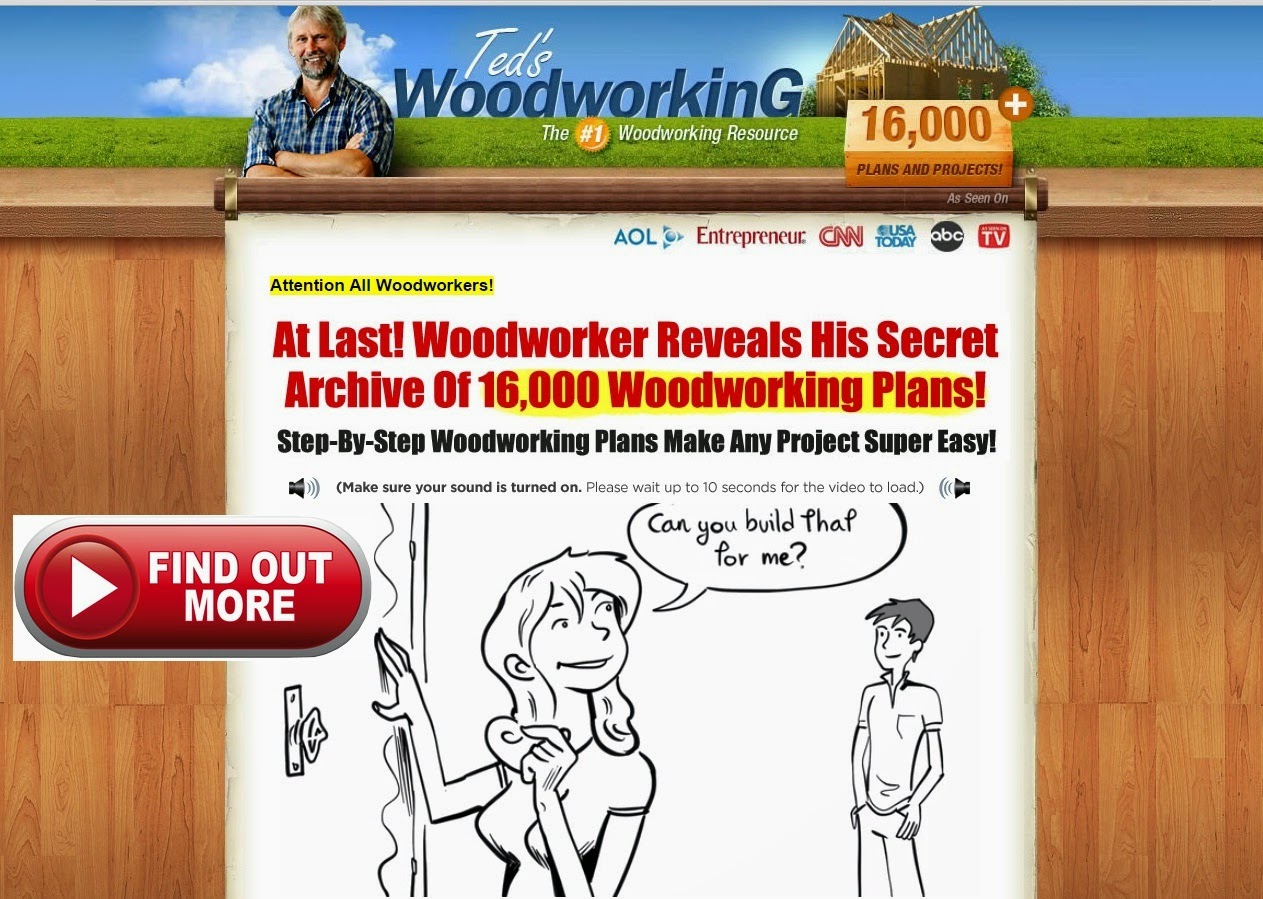 What makes this JCB Teleskid machine unique is it’s one-of-a-kind telescoping boom, which gives it the ability to reach a variety of places. The Teleskid’s telescoping boom gives you eight feet of outward reach. Plus, its one armed design gives you 60 percent more visibility than similar twin-armed machines. With a fully extended boom the Teleskid can lift up to 1600 pounds. With the boom retracted that weight capacity goes up to an impressive 3695 pounds. To find out more about the Teleskid from JCB, click here.

Just redid my dining room table with this technique and I an observation/suggestion others might find helpful. The boards did not line up well putting it together upside down, even on a flat concrete floor with me standing on the boards while they were screwed. I would have combined biscuits with the pocket holes to ensure a better alignment of the boards. Lots of sanding was required after assembly, and this might not be a huge deal with pine, but I used hard maple so it was quite a chore even with a belt sander. Also, be aware that the 1x2s around the edge may not line up perfectly -- I had to trim about an eighth inch from each side after assembly to get nice smooth, even edges. Not a big deal, but the top turned out a little smaller than the specifications I was give by SheWhoMustBeObeyed. Otherwise our table now looks great, and thank you for the post!
×