Reclaimed Wood from Corn Crib HOW TO DESIGN AND BUILD AN ENTRY WAY COAT RACK AND BENCH There was a door in granddad’s home the client wanted to preserve and wondered, if they provided the wood, could I build an entryway coat rack and bench using the door as part of the build. The wood they wanted to provide, well, that was from the family owned Tennessee corn crib that had been torn down and they didn’t want to lose the wood or the memories. Not only was this a corncrib but it was eventually used by the great grandchildren as a play house. So for the client there are as many memories in this build as there are colors. THIS PROJECT TRULY DEFINES THE “CUSTOM” in BAYNE CUSTOM WOODWORKING. I spent some time to design a simple layout in @sketchup_official so the client could approve the idea I had in mind. The wood showed up in two deliveries so we stacked it outside because this was the first time I worked with barn wood. I did not want to introduce possible termites to my shop. So my first call was to my pest guy asking how I would treat the wood for termites. Much to my relief he said I had nothing to worry about. This was “real” wood! Not nominal at all, nominal is how we buy our wood at a local hardware store. Where a 2×4 is actually 1 ½  x 3 ½ . These 2×4’s were at least 2”x4”’s if not more and were hard, heavy and dusty, did I say heavy? After cutting to length on my handy @DewaltTough miter saw, I had to take them to my @ridgidpowertools table saw and square up the bottoms only.  I was very careful not to lose any of the original saw marks and character because that would ruin the entire purpose. For someone who likes clean, crisp edges, this was a bit of a challenge. I used @kregjig Kreg Jig® K4 Master System to join all the pieces of the base, the seat frame and the supports to join the two together. I was very careful to hide all of the pocket holes so they could not be seen from any angle. I used Titebond Products original interior wood glue to join all the pieces together. The next item was to assemble the back which included grandad’s door as the center piece. The door was only 71 ½ tall which determined the overall height of the project. Part of this back also includes two live edge pieces that we picked to use as the “L” shaped wings or side walls. The door measured 24” which left me with 6” on each side to make up the final size of 36”. So I chose two of the straightest boards that were closest to 6” and cut them to width so as not to waste any wood or lose any character. I used the Kreg Jig® K4 Master System

Do you have older 18V DeWalt tools that are still near and dear to your heart but need new batteries? Consider firing up those old tools with 21st century technology. Now, 18V tools can be run on powerful 20V lithium Ion batteries with DeWalt’s new battery adapter. The adapter slides into the tool and the battery hooks onto the adapter. It works on most 18V DeWalt tools but not all. It’s sold two ways: the adapter alone (DCA1820), or the adapter with two compact 20V, 2.OAh batteries and charger. Now you’ll be able to hold on to your favorite cordless reciprocating saw forever!


I've used these to turn a dozen bowls so from everything to Paduk, zebrawood, cherry, olive wood, etc. and They require sharpening maybe once a bowl. They are easy enough to hand sharpen using a work sharp, and generally last me throughout the entire bowl. The only gouge I have used that is much nicer is the Easy Wood Tools replaceable tip gouges that are super sharp and make quick work of any bowl. Those cost as much per gouge as this entire set...so this is definitely a good beginner set to start your turning arsenal. I plan to supplement a few Easy Wood scrapers into my set.

The next part of the custom woodworking transaction is a visitation to the actual site where the furniture is going to be placed. The woodworker determines if the design is doable. If it is, he advises the client of the final cost. Once the design is approved and the contract is signed, the construction of the project can begin. Some woodworkers require advance payment before the construction can commence.

Probably the next most useful shop accessory is a large work table. I like to use a portable table that can be moved around the shop as needed. This particular table, which you can build by clicking on the link above, is lightweight yet sturdy and has retractable casters. When you want to move the table, simply lift each end and the casters lock into place to allow the table to roll. Once you get it into position, pull the cord on each end and the casters retract, so the table won't move. 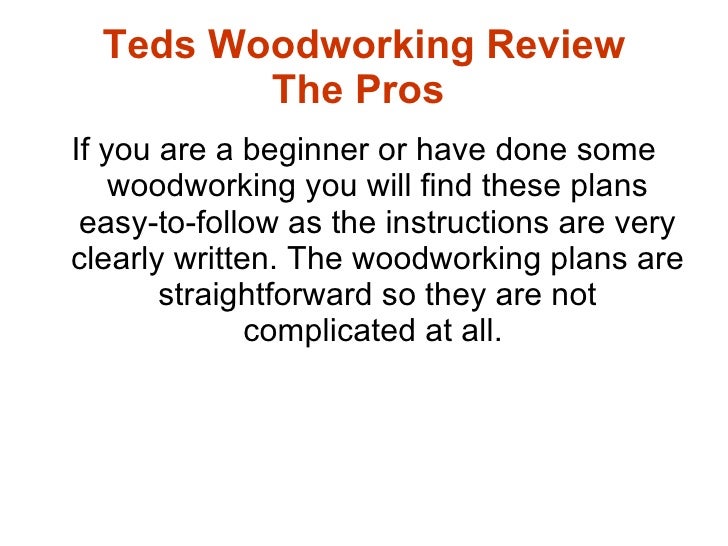 Some tools that are required for this project are Miter saw, drilling machine, pencil, tape measure, screws, etc. Those, who prefer a video tutorial instead, can visit the below link to a YouTube video tutorial that illustrates the process of creating a DIY Beer Bottle Crate. The video tutorial explains every step properly so that anyone can make a Beer bottle crate easily.
A layout square, or combination square, comes in 6” and 12” sizes. Most woodworkers use the 6” model, simply because it’s easiest to carry around. Also, most of the stock you’ll use will be no bigger than 6” wide, so 12” is overkill. The layout square is a triangle that you can use to mark square cuts on stock. Once you measure the length of the cut, you line up the layout square with the edge of the board. The short side will give you a straight, square cut across the end grain. You can also measure off angles with the layout square. This helps when you’re trying to measure for a bevel on a table saw, or marking a cut for a miter saw. You can even use your layout square to determine an existing angle. Just be sure to buy one made of metal. The plastic ones are not only fragile, but they also can warp, making them pretty useless. 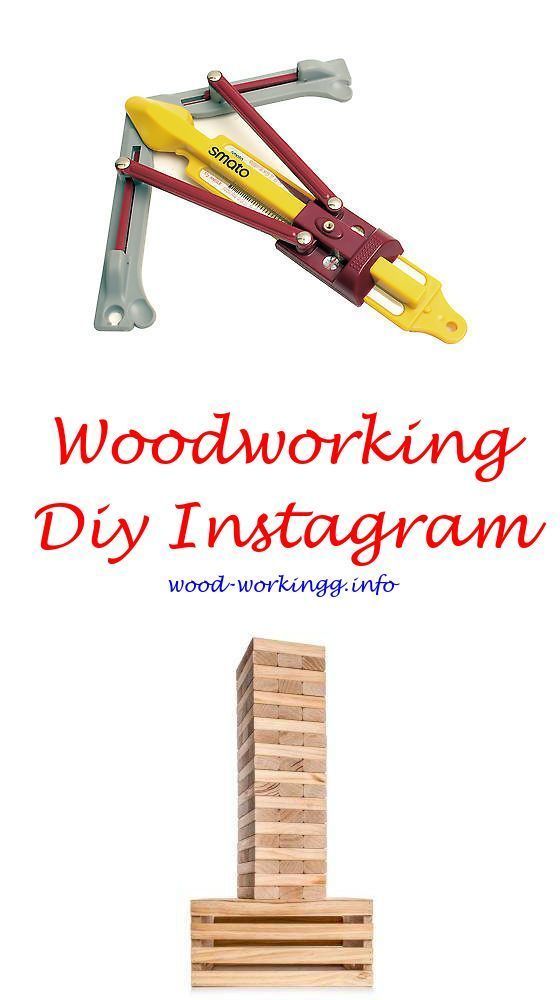 The engineering involved in building this garden bench is pretty simple, and we have provided some links to get a full cut list and plans with photos to help you along the way. Additionally, to the stock lumber, you will need wood screws, barrel locks, and hinges to complete the table. A miter saw or hand saw is also extremely helpful for cutting down your stock to the correct angle and length.

Every carpenter or woodworker has needed a pair of sawhorses at some point. I've used them for hundreds of tasks, including as a sturdy base for a table saw. This set of saw horses is stackable, very solid (they will hold as much as 500 pounds each if properly built) and very easy and inexpensive to build. Once you have a set, you'll find hundreds of uses for them, not only in the wood shop but around the house as well.
This is another wood table but this time with a more elaborate design. Instead of using a large log, this time you’ll need several small ones. The idea is to cut them to the same height and to try to create a mosaic with them. You can glue them together and you can also wrap a piece of rope or something similar around them. You should be able to create an original coffee table.
×